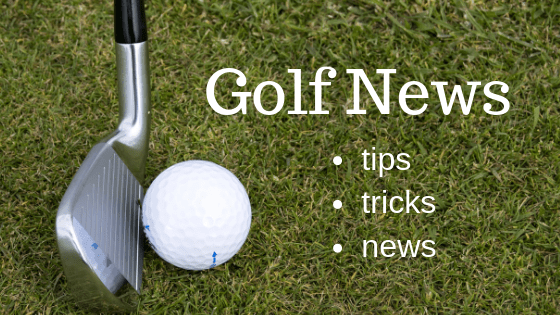 5 Mental Mistakes You Should Never Make On The Golf Course

Most golfers lose way too many shots to poor mental decisions and not knowing how to systematically approach each shot and control their emotions to maintain confidence. This article will show you the 5 most common mental game mistakes that most golfers make and how to eliminate them. 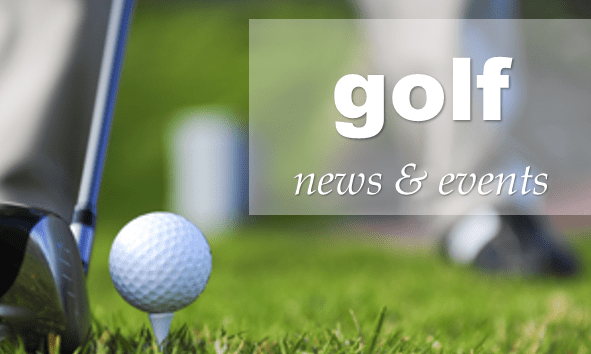 Your Golf Grip And Your Technique

The most intriguing grips in pro golf

A substantial subsection of the golf canon is devoted to romanticizing Ben Hogan and his technique. And that includes his grip, which is shown in the photograph shown above for Life Magazine in 1947—before he weakened it to stop hooking and went on to dominate golf through the mid-1950s.

Even with all of the changes in equipment, clothing, agronomy and, most of all, the ball, how the best players hold the club has stayed mostly within a familiar set of parameters. “There has always been debate about grips—should you be weak, strong or in the middle,” says top Arizona teacher Terry Rowles, who coaches Aaron Baddeley and Martin Trainer on the PGA Tour.

“But the span of grips has always been the same. Henry Cotton looks like Tiger Woods. The action item is how players match their grip with the way they release the club.” 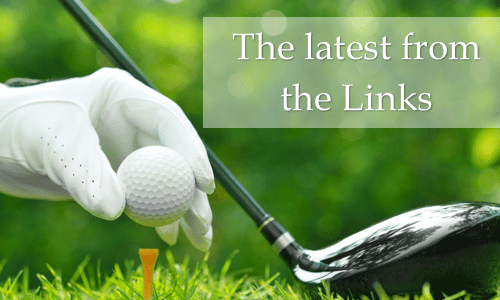 A Wedge To Solve All Your Problems!

Frustration has been the inspiration for golf inventions for all the centuries the game has been played, from the rut iron of the 1830s to Gene Sarazaen’s extended flange that created the sand wedge in the 1930s to Karsten Solheim’s more forgiving putters of half a century ago to the oversized drivers still being perfected today. Whether the distinctive Cutter CTR-1 wedge will be that historically significant in golf’s cavalcade of inventions remains to be seen. Its inspiration, though, is right in line with the history of golf innovation.

Pga Championship, Will Be Played At San Francisco’s Harding Park But Without Spectators.

PGA Championship, minus fans, gets green light at Harding Park

The first major championship to be contested in 2020, the PGA Championship, will be played at San Francisco’s Harding Park but without spectators.

The PGA of America announced the decision on Monday after spending months considering other scenarios, including moving the tournament to another venue such as Valhalla in Kentucky or Quail Hollow in North Carolina. It was also waiting on state health officials, who determined the event could go on but without fans.

The organization decided to stick with its original site for the rescheduled tournament to be played Aug. 6-9. The PGA had been originally scheduled for May 14-17 but was rescheduled due to the coronavirus pandemic.